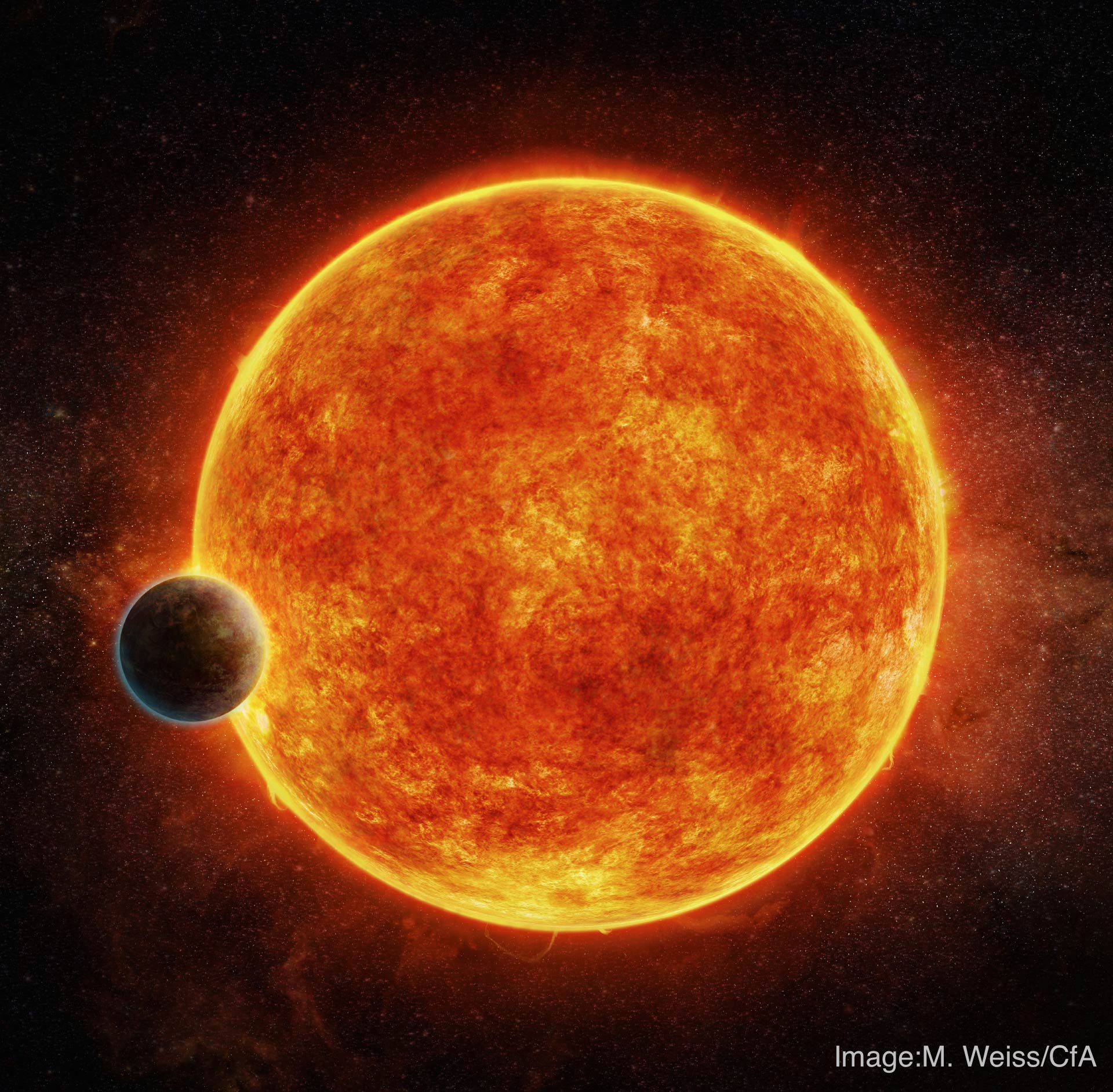 The first discovery of an exoplanet was in the late 1980s, but its detection would not be confirmed until many years later.

The news of the first extrasolar planet orbiting a solar-type star was in October 1995 by Michel Mayor and Didier Queloz, Nobel Prizes in Physics 2019, with the discovery of 51 Pegasi b.

The difficulty in observations comes from the nature of these objects: planets do not shine with their own light like stars. So, their direct detection is difficult.
Over time, researchers have developed indrect methods of observations to follow the signs of the existence of a planet.

One of the most used strategies involves the study of the light of a star: for example, if the light observed decreases, it is likely that an object is passing in front of the star, partially obscuring it to our view. This method of investigation is known as the transits method.

ARIEL (Atmospheric Remote-sensing Infrared Exoplanet Large-survey), scheduled for launch in 2029, has a very specific goal: to study planetary atmospheres, observing over a thousand planets. In particular, ARIEL will focus on planets with an atmosphere, studying their temperature, pressure and chemical composition. Among these planets, the largest and brightest ones will be further examined to understand the evolution of the atmosphere and climatic phenomena, such as winds.

GAL Hassin participates in ARIEL’s international observational programme ExoClock, which involves 75 observatories around the world to learn with great accuracy the characteristics of the exoplanet’ s transits in front of their parent star.

Discovered in 2004, 55 Cancri e (also called Janssen), was the first Super Earth to be discovered: it has a mass 8.6 times that of Earth and a radius about twice that of our planet. It orbits the star 55 Cancri in less than one Earth day. It is located about 40 light years away from us. The light curve was obtained with the Galhassin Robotic Telescope 2 (GRT2) as part of the ExoClock observational program (2020.10.11). Credits: GAL Hassin/Carmelo Falco

WASP-76b is a giant exoworld, about 640 light-years away in the constellation of Pisces. It has a permanent day side where temperatures soar above 2,400 degrees Celsius, high enough to vaporize metals like iron. Strong winds carry iron vapor to the cooler night side where it condenses into iron droplets. The light curve was obtained with the Galhassin Robotic Telescope 2 (GRT2) as part of the ExoClock observational program (2020.08.28. Credits: GAL Hassin/Carmelo Falco

Discovered in 2013, WASP-76b is a Hot Jupiter, a gas giant with a mass 0.92 times that of Jupiter and extremely hot: the temperature in the illuminated side of its star is about 2400 °C such that neutral iron is vaporized. Credits: Own Work Trurle /Wikipedia – Creative Commons Attribution-Share Alike 4.0 International license.

Celestial bodies lying outside our planetary system —therefore called extrasolar planets—are found all over the Cosmos, orbiting far and diverse stars as our own Earth goes around our Sun.